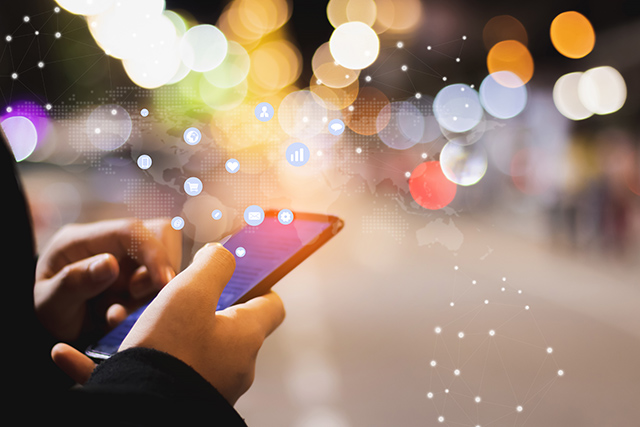 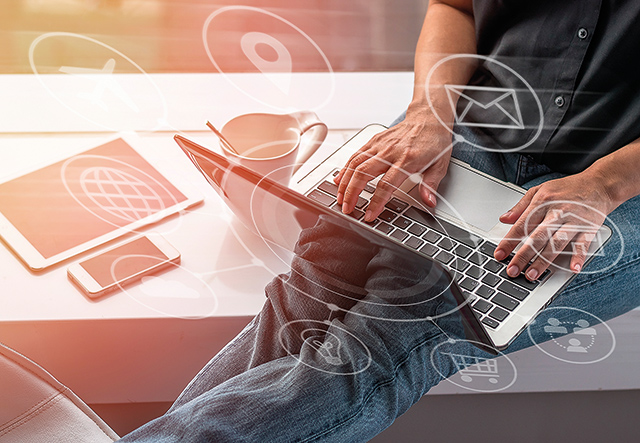 MagtiCom, Ltd was set up on February 12, 1996 as an operator of mobile communications and commenced its commercial activities in September 1997.
MagtiCom is owned by the USA companies:
International Telcell Cellular LLC and Telcell Wireless LLC.
Magticom's subsidiary is DeltaComm LTD.

MagtiCom was the first operator in Georgia who offered a complete set of telecommunication services to its customers:

Technological innovations, world-standard services and customer satisfaction are the invariable preferences of MagtiCom.
Charity and corporative social responsibility are the higher-priority trends among the paramount values of the Company.

“We Do It For Georgia” is the slogan under which MagtiCom implemented hundreds of projects in support of Georgian culture, art and education.

MagtiCom, the biggest company operating in Georgia, is still unchallenged with respect to its unprecedented contribution to the economy of the country.
According to the position of November 2022, the Company has contributed more than two billion and three hundred million (2.303.327.137) lari to the economy of Georgia.